#How to increase power and torque in a car?

How to increase power and torque in a car?

Before we can answer that question, let's get some clarity on what horsepower and torque are. To do that, let's look at a few simplified examples, so we will answer these questions first:

What is engine torque?

The engine torque, or torque, is the measure of the rotating force that the engine itself can deliver. This force is measured in Nm (newtons per meter). A motor with a torque of 100Nm, at a theoretical level, can lift a 9.8Kg weight "hanging" from an arm one meter long connected to the motor shaft.

A motor with 200Nm would theoretically be able to lift a weight of 19.6Kg "hanging" from a one-meter-long arm connected to the motor shaft. This is the driving force of the motor, which brings us to our second question:

What is engine power?

The power of an engine, whether it is an internal combustion engine (gas, petrol, diesel, etc.) or an electric one, is the product of the engine torque multiplied by the rotation speed.

If a third engine had the same driving force (the same Nm) but could rotate up to 6000 rpm, it would have 3 times the power of the first engine.

If the difference between these two important parameters is still unclear, let's try to make an analogy with what happens to two cyclists pedaling up the same hill.

The first cyclist places 10 kilograms of weight (torque) on each side of the pedals and rides at a certain speed.

Effect of torque and power on vehicle acceleration

To understand how these two fundamental values affect the acceleration parameters of the car, for example, in the classic 0-100, let's try to imagine what happens to the engine, the gearbox, and the vehicle. Let's simplify the discussion as much as possible, leaving out, for example, the friction in play (sliding, rolling, and aerodynamics), and let's assume we are testing the acceleration of a car on a perfectly flat road.

Let's simplify further by talking about an aspirated engine (not turbocharged) that does not have delays in delivering the engine torque. Let's start to understand what happens.

For example, suppose we have 2 engines capable of delivering 100Nm of torque with the first gear engaged at idle speed (on a flat road, with no inclines), and we press the accelerator to the limit. The first engine will start to "push" the mass of the vehicle with the equivalent force of 100 newtons per meter, and the vehicle will start to accelerate.

Increasing the revolutions, the engine of the first vehicle (let's assume it is the same as in the previous example, with a maximum speed of 2000 rpm) will accelerate the vehicle with a certain progression, but once the rotation speed of 2000 rpm has been reached, it becomes necessary to change to the second gear ratio; otherwise, the acceleration will stop, and the speed will remain constant.

Remember that the first shift ratio of a car gearbox is the one that multiplies the engine torque to the maximum but reduces the wheel speed to the minimum. The second gear will make the wheels go faster but with a lower force compared to the first gear. It goes without saying that the vehicle will continue in second gear in its acceleration phase but with a lower thrust.

Moving on, the second vehicle has an engine with the same driving force but can turn at twice the speed at 4000 rpm.

The power is much higher, and this allows you to keep the ratio more effective for longer while accelerating (the first gear) before needing to switch to the second gear once the maximum speed of rotation of the engine, in this second case, 4000 rpm is reached.

As you can see, the speed of the Ferrari is about 5 times higher than the speed of the Iveco car, but the torque of the Cursor is 5 times higher than the engine torque of the F355. Here is an example of how two engines with identical power can be completely different not only from a constructive point of view but also in the way they deliver the same maximum power value.

How to increase the maximum engine torque?

To increase the maximum torque of a diesel or gasoline engine, it is necessary to introduce more fuel into the combustion chambers. This increase in fuel also requires an increase in combustibles. The concept is quite similar if we are talking about turbo diesel or turbo gasoline engines.

How to increase the maximum power of the engine?

In order to increase the maximum power of a diesel or gasoline engine, it is necessary that the increase of fuel and oxidizer does not occur only at the maximum torque speed but is also extended to higher speeds where the engine expresses its maximum power.

By working as described above and following specific digital maps, we can manage both maximum torque values and maximum power values obtaining excellent performance (remember how the acceleration phase works above?).

If, for example, you increase the amount of fuel and oxidizer only at medium-low rpm, the torque will increase without necessarily increasing the maximum power.

By increasing the amount of fuel and oxidizer only at very high RPM, there could be an increase in power without necessarily having a significant increase in maximum torque (generally, except in rare cases of sport engines, maximum torque is available at medium-low RPM and not at maximum RPM).

By way of example and at a theoretical level, if you increased the rpm with the same injection and turbocharging parameters, you could significantly increase maximum power without increasing the maximum torque value.

We hope that these examples may have been useful for better understanding what these two values (torque and power), so common on all data sheets and in every car magazine, represent.

How to increase power and torque in a car 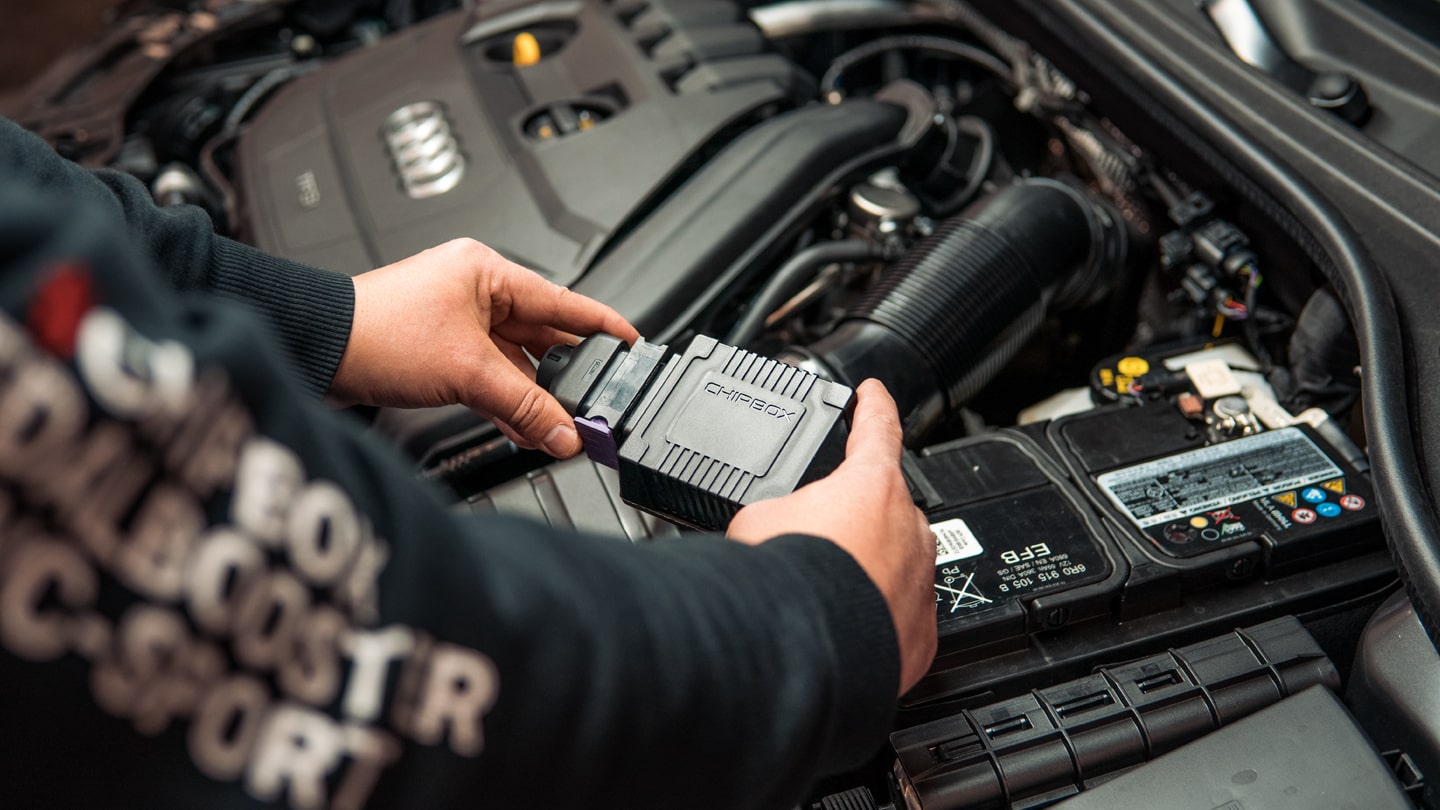